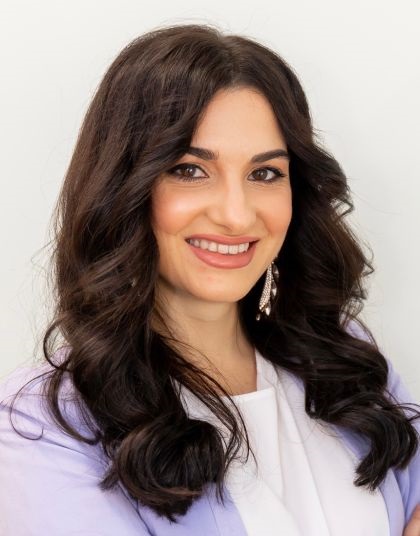 Show Bio
Josie Parisi has over 8 years of experience as a translator. She speaks English, Spanish, French and Sicilian. Growing up in a multicultural household, she quickly became enamoured by the idea of being able to communicate the same idea in a different language. This fascination led her to pursue studies in French and Spanish followed by a second Bachelor of Arts in Translation. Throughout the years, she held administrative positions in local companies in the educational and language sectors.

Josie strives to establish pleasant relationships with those who cross her path and loves to travel and discover new places. 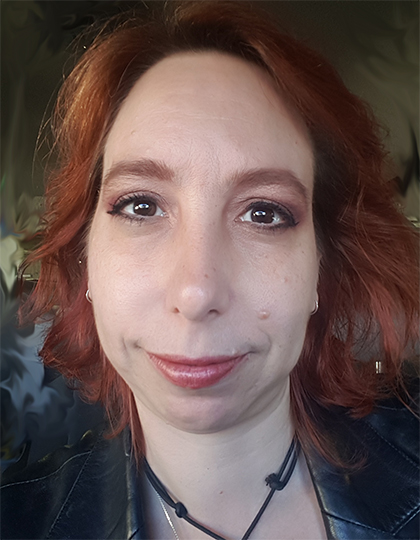 Show Bio
Marie Douville has over 15 years of experience as a self-employed professional working with the real estate industry. Her services as an entrepreneur include copy-writing; creating and managing operations processes; crafting and delivering marketing content; and streamlining business operations for one of the busiest and most regulated industries in Canada. By nature, she is a workflow strategist who specializes in improving efficiency and productivity. Marie has a love for exploring the use and power of language to create short yet impactful messaging. Currently, she is exploring how certain phrases affect mindset, productivity and sense of well-being. Marie is excited to bring her innate abilities to contribute to the operations, communications, business development and growth of the Association.